An unprecedented parcel of land

The special story of this unprecedented parcel of northeast-facing land positioned on the coastal hills of Waiheke Island begins with a step back into time. 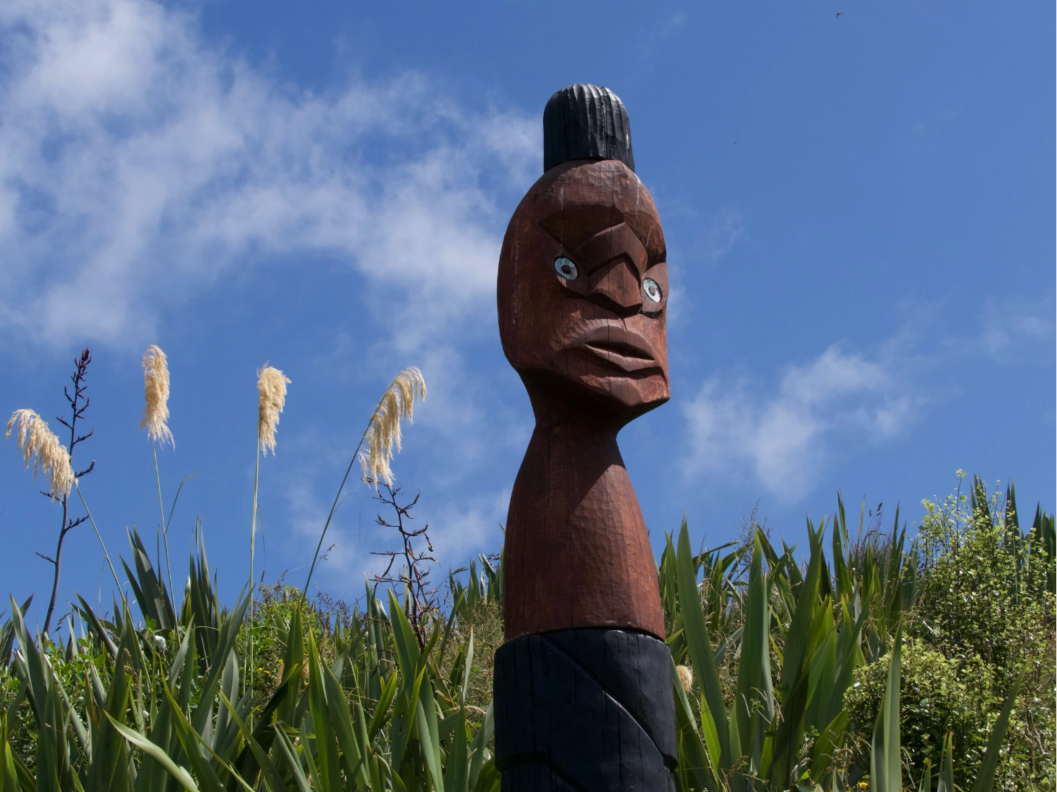 The ancient Maori name for Waiheke Island was Te Motu-arai-roa (the long sheltering island), reflecting that its profile, stretched out low across the horizon, could be seen from the far distance; and the role the island played in sheltering passing canoes from the sometimes-rugged weather.

It did not take too long before these early people discovered the wealth of the island’s virgin forests and its deep estuaries. They moved in, building some 46 pa on headlands and high hills to protect their taonga – the sandy beaches, rocky headlands and the surrounding waters teeming with kai moana..fish, crayfish, crabs, mussels, kina.

In these modern times, what remains is the Maori earthworks softened by time and visible to those in the know, as well as midden, including those located at Wawata where great care has been taken to protect them.

Ngati Paoa claimed the island as tāngata whenua from about 1700.

When the first European visitors started arriving in the early 1800s, this place was known by Maori as Motu-Wai-Heke. Quickly the new arrivals also saw that the island had many treasures, including that it was a ready journey under sail from the settlement of Auckland that was growing in importance.

Stepping forward a century or so to the 1980s, Waiheke was already a haven for independent thinkers, and proud of being the first community in the country to vote for a nuclear-free New Zealand.

The rolling land that is today Wawata Estate was, in fact, very likely a hub for this then alternative approach.

It was part of a thriving hippie colony, albeit far-flung from the likes of like-thinkers in more well-known peace and love locales such as Haight Ashbury, San Francisco – ‘be sure to wear some flowers in your hair’.

After a period of meditation, these free spirits cashed up, selling their piece of paradise to Colin and Jillian Devine, who then farmed cattle on the land, and raised five daughters there.

Following Environment Court consent, the Devines two years ago sold a 38-hectare parcel, about one third of their Thompson’s Point property, to Chris Jacobs.

This attuned man’s ethos is to ‘do it well, be the best’ – a philosophy formed in his early years, and nourished through owning and operating successful travel and tourism businesses, initially in the Bay of Islands, and then in Fiji and the Whitsunday Islands off Australia’s Queensland coast.

This special land that we have named Wawata – meaning to desire earnestly, to long for – provided a magnificent raw canvas. Quite simply, it demanded that it be well done – and so we have. - Chris Jacobs, Founder 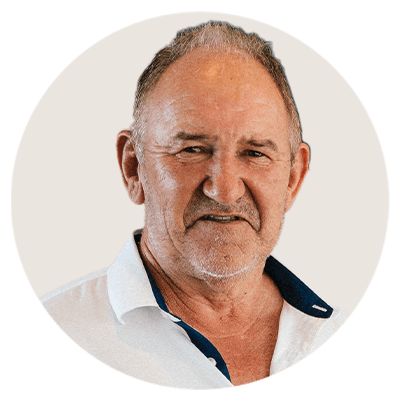 Chris has dedicated much of his working life to creating unforgettable marine tourism experiences, as co-owner of tour operations in the Bay of Islands, Fiji and the Whitsundays, before “retiring” to Waiheke Island. It was here that he came across the 94 acres of beautiful coastal land that would become Wawata Estate.

The same impeccable vision, strict attention to every detail and careful selection of key partners that went into building Chris’s world class tourism businesses has gone into transforming this parcel of rustic farmland into New Zealand’s finest and most prestigious residential estate. 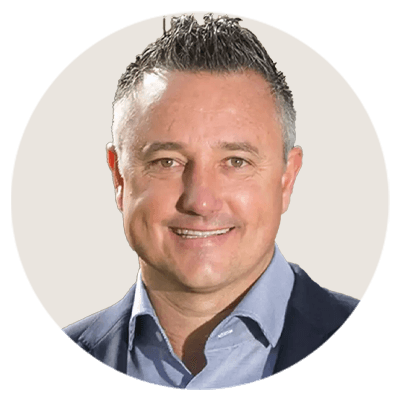 Involved with Wawata Estate since its inception, Matthew believes passionately in the vision of the Estate. His deep knowledge of each and every detail of the Estate is matched only by his expertise of property on Waiheke Island and the island itself, a place he has come to know personally and professionally for more than 25 years.

A fully qualified Associate Member of the Real Estate Institute and owner of Ray White Waiheke for 10 years, Matthew has developed a reputation as a trusted partner when it comes to helping people choose Waiheke real estate for a new lifestyle, holiday home or investment opportunity. 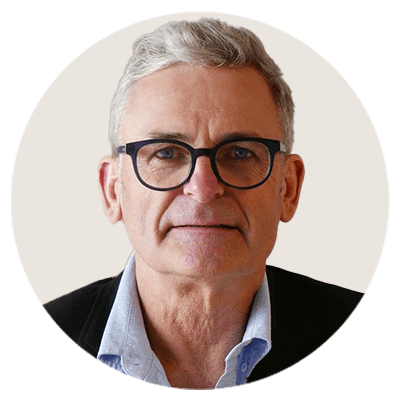 Greg established Project Partners 20 years ago to focus on high end specialist construction projects. Many projects have been completed in this time including retirement villages, luxury apartment buildings and high end residential properties.

Greg brings this experience to the Wawata Estate project in the role as client representative, providing direction and coordination to the select group of talented engineering professionals, Auckland Council and a wide range of other project stakeholders. 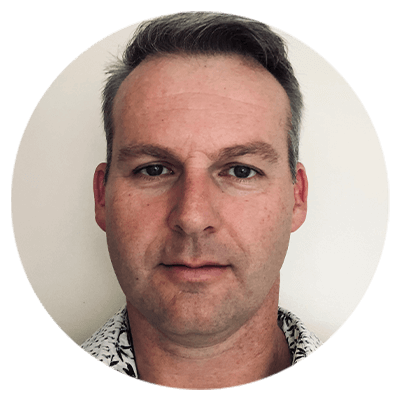 Chris is a Chartered Professional Engineer with over 25 years of experience in a broad range of public and private civil engineering and multi-disciplinary projects. Chris has been involved with Wawata Estate since the beginning, and has put all his skills into solving the many challenges such a site brings and achieving the quality desired by the developer.

A selection of the finest consultants, engineers and designers have been commissioned to support the development of Wawata Estate. A big thank you to them all. 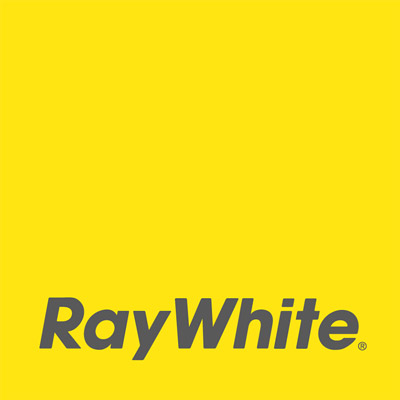 I’m Matthew Smith, and as someone who has been involved with Wawata Estate from the beginning, I know how very special it is and would love to help you discover more about both the property and life here on Waiheke Island.

I invite you to contact me to register your interest and get any further information you require.

To receive a copy of the electronic brochure please enter your information here: